Vera is on-board with Arriva Arriva North East is excited to confirm that our distinctive Jesmond depot was used as one of the filming locations in the upcoming 10th season of Vera.

Our favourite raincoat-wearing detective, DCI Vera Stanhope, spent some time in our Newcastle base earlier this year, while an episode was filmed in the Grade II listed building and onboard one of our buses.

This isn’t the first time Arriva has featured on the much-loved detective show, with Gina McKee appearing on one of our Sapphire buses in the very first episode in 2011.

Nick Knox, area managing director for Arriva North East, said: “It was a fantastic opportunity to play host to the production crews, and of course, the fantastic Brenda Blethyn.

“Vera has shone a spotlight on many of the scenic locations and great attractions of the North East and we’re proud to be a part of the upcoming series.” 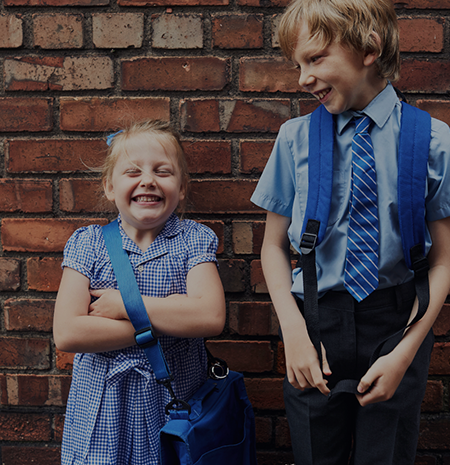 School Buses in the North East

Cancelled services in and around Middlesbrough - 29th January 2021

Cancelled services in and around Durham - 28th January 2021