Arriva Luton are celebrating one of the business' longest serving employees this week, as driver Peter Saunders hit the milestone of 50 years of service.

Peter, who joined the company on 9th March 1970, is being recognised for his dedication and commitment with a celebration to mark this amazing achievement.

Peter joined the buses as a conductor but initially decided that it was too cold a role, and that he would only last 6 months. 50 years on and he is still here. After five years as a conductor, Peter got his licence and started driving the Green Line coach service between Luton and London in 1988. Peter has been a mentor to hundreds of drivers over the years and is a highly respected member of the team and well-liked by all our customers. When asked if he still liked the job he replied with an emphatic “yes”.

"There's always something different, we have great customers and I work with a great team!”

Alongside the celebrations in the depot, colleagues joined Peter outside for the official unveiling of one of the Green Line coaches that had been fitted with a plaque to commemorate the occasion.

General Manager, Linsey Frostick, said: "He is a true legend. A genuine character, a real gentleman, and an absolute credit to Arriva and Green Line. We can't thank him enough for all his years of hard work and dedication. We always say that a bus driver job is a job for life and Peter shows that's true, and the fact he still loves what he does is a testament to his attitude, commitment, and professionalism.  I am very proud to be his manager and have him as part of my team." 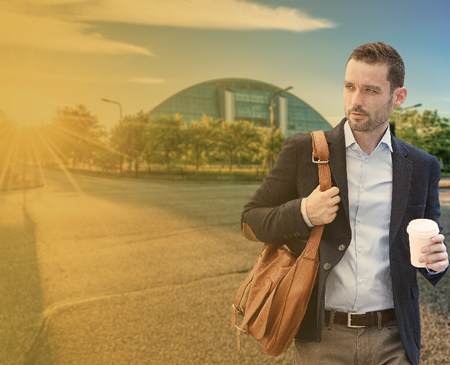 Service improvements to X60 in Aylesbury and Milton Keynes

Busway closure in Luton affecting services A, Z and F70

Closure of Chapel Street in Luton affecting services 1 and 4

Closure of Queensway in Dunstable affecting services 31 A and Z