Spend an evening at The Hazlitt Theatre, Maidstone

The Hazlitt Theatre opened on Earl Street, Maidstone in 1955 and is a traditional proscenium arch and intimate auditorium, named after William Hazlitt, the famous essayist, who was born in Maidstone in 1778. It offers one of the liveliest and most diverse programmes of arts and performance in the southeast and over the past few years, has welcomed the likes of Joel Dommett, Russell Kane, Jason Donovan and many more to the stage.

Over the next few months, the theatre will be hosting comedians such as Hal Cruttenden, Mark Watson, Reginald D Hunter and Seann Walsh to name just four that will be sure to keep you laughing through the Spring season.

As well as comedians, the theatre will also be hosting tributes such as The Cher Songbook & The Everly Brothers Dream. The most anticipated being the actual Animals with their farewell tour, Herman's Hermits which will see the unmistakable Barbara Dickson performing.

And for those who prefer a spot of adult panto, the Theatre will also have productions of Little Red Riding, a comic version of Jekyll and Hyde and if you are brave enough, Thinking Drinkers - a pub quiz packed with funny, fascinating facts and FIVE free discerning drinks for every audience member!

Or if you’re looking for something more immersive, there’s also the opportunity to join workshops and classes offered by the Youth Theatre, Hazlitt Dance Company and Choir.

To find out more about The Hazlitt Theatre visit www.HazlittTheatre.com or call 01622 758611. 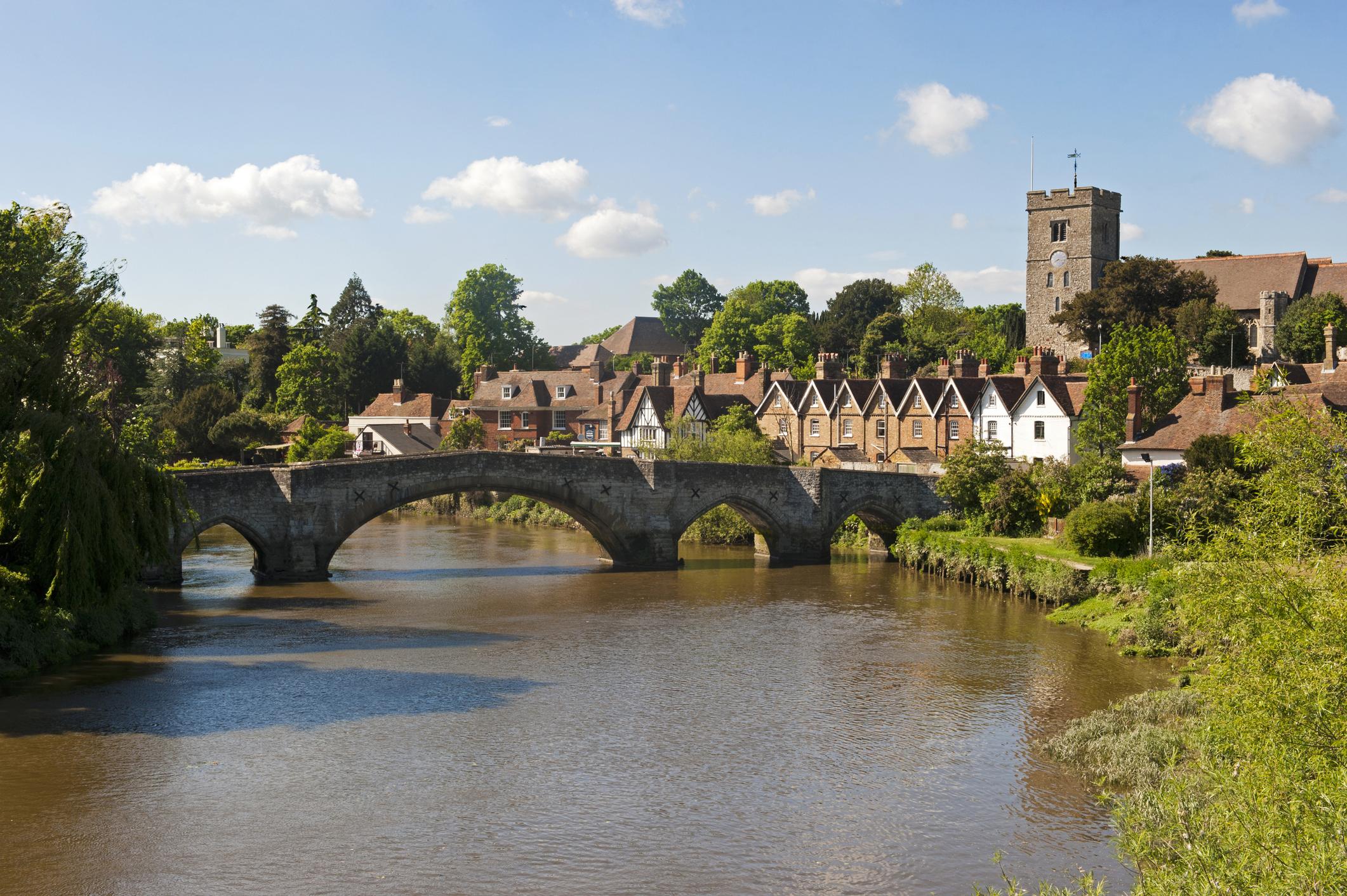 Whether it's for an evening show, shopping or culture, explore Maidstone by bus.